During this journey you see the holy cities of Haridwar and Varanasi, the World Heritage side Khajuraho and the tiger in his natural habitat at Bandhavgar. 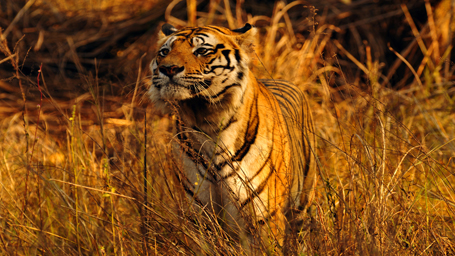 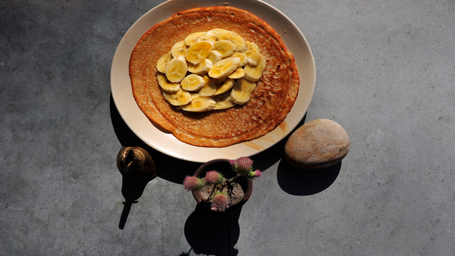 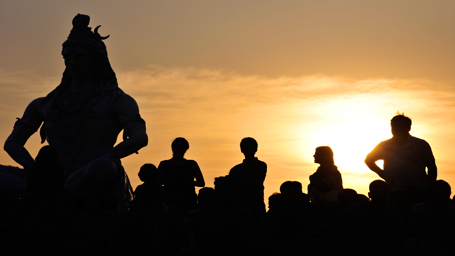 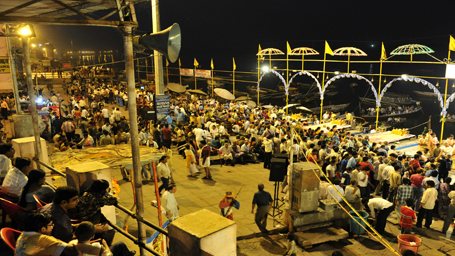 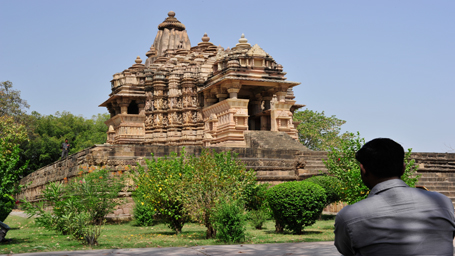 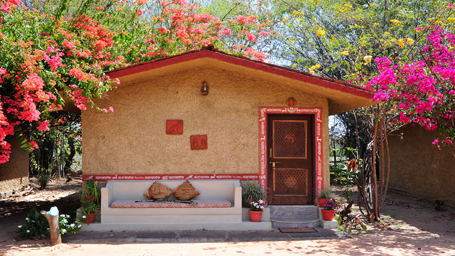 On your arrival at international airport in Delhi and after clearing customs & immigration, our representative will greet you and transfer to the hotel. Delhi, the capital of kingdoms and empires is now a sprawling metropolis with a fascinating blend of the past and the present. It is a perfect introduction to the composite culture of an ancient land. Stay overnight at hotel.

After breakfast transfer to the airport to board flight for Dehradun. Meet upon our driver will receive you at the airport and drive to Haridwar (35 kms / 1 hr). Haridwar is a sacred territory where pilgrims come from across the world. It is among the most revered pilgrimage centers of India which occupies a prized position in hearts of Hindus. The meaning of Haridwar is 'Gateway to God'. It is set amidst calm and attractive surroundings at the foothills of the mesmerizing Himalayas. It is believed in the Hindu traditions that one must visit Haridwar at least once in a lifetime. It is a magnificent place where the holy river Ganga enters the Indo-Gangetic plain of North India. The scenic beauty of Haridwar is equally mesmerizing. The views of the holy river Ganga and majestic mountains are the sights to behold. Haridwar is also the place for the world well-known for Kumbh Mela which is celebrated in every 12 years. Kumbh Mela is the major religious gathering in the world which is celebrated for forty days. The biggest religious ceremony in the world, known as "Kumbh Mela" (Festival of Urn), The Purna Kumbh Mela, the biggest and the most auspicious fair, occurs four times every twelve years and is organized in rotation among four places where drops of the sacred nectar spilled over: Allahabad (Prayag), Haridwar, Ujjain and Nashik. A mass pilgrimage for the Hindu community of India, the Kumbh Mela or Kumbh fair is rumoured to be one of the largest congregation of sages, yogis, ascetics, mendicants, men, women and children on the planet. But every sixth year after a Purna Kumbh Mela sees an Ardh Kumbh Mela taking place. In the Hindi language the word "Ardh" stands for "half" and "Mela" means "fair". The "Ardh Kumbh Mela" is called so because it is held at the sixth year and marks the halfway stage between the celebration of the Purna Kumbh Melas every 12 years. The Ardh Mela (half Fair) takes place six years after the Maha Kumbh at Haridwar & Allahabad only. Kumbh Mela derives its name from the immortal - Pot of Nectar - described in ancient Vedic scriptures known as the Puranas. Kumbh Mela literally means festival of the pot or a festival celebrating the appearance of the pot of nectar. During the festival, Hindus consider Allahabad as India's religious capital and more than ten million people dip into the holy Ganga, in order to purify body, mind and soul and wash off their sins. On the eve of such a bathing day, the town vibrates in hectic religious fever and the centre stage of the Maha Kumbh Mela is occupied by the sadhus who belong to dozens of Hindu sects. Significance of Kumbh Mela Ardh Kumbh Mela is not just a mere festivity like Diwali or Holi but holds lot of importance for people in India. People look up to Kumbh Mela & Ardh Kumbh with highest regard, as this event gives them a golden opportunity to liberate themselves from the miseries and sufferings of life. It enables them to take a holy dip in the sacred water and wash away all the sins they have committed in the past. People come from different parts of the country to be a part of this sacred ceremony. It is believed that taking a holy dip in water paves way for attainment of Moksha. On arrival, settle into your private camp with time at leisure before an informative briefing on the days ahead. Stay overnight at camp. (B/FS, L & D).

Morning enjoy some free time at Haridwar near the ghat. Later drive to Dehradun Airport (35Kms / 01 hr) to board flight to Delhi. Meet upon arrival and transfer to hotel. Stay overnight at hotel. (B, L & D).

After breakfast transfer to airport & board flight to Varanasi. On arrival, our representative will meet you and transfer to the hotel. Varanasi, known to the devout as Kashi, is said to have been founded by Shiva, Lord of the Universe. One of the oldest living cities in the world, as also one of the most important pilgrimage sites in India. Varanasi is a major tourist attraction. Situated on the banks of the sacred Ganges, the city has been a center of learning and civilization for over 2000 years. Evening visit to the Ganges for glittering evening Aarti (prayer) ceremony. This is memorable experience, a rickshaw ride through the bustling streets of this unique city followed by a sunset cruise on the Ganges. Here you will witness striking religious rituals being performed—a truly unique experience. Stay overnight at hotel. (B, L & D).

In the early morning drive to Daswamedh Ghat and take a boat ride on the sacred river Ganges to see the cremation Ghats and witness the living traditions of one of the world's oldest and most important religions. Board a boat with your guide and proceed to the middle of the river, where at sunrise the sight unfolds before you. Visit the small alleys surrounding the Ghat for photography. Evening: Visit to river Ganges for photography. Stay overnight at hotel. (B, L & D).

After breakfast transfer to the airport for flight to Khajuraho. Meet upon arrival at airport and straight drive to Bandhavgarh (270 kms / 5-6 hrs). Bandhavgarh National Park: Set amongst The Vindhya Hills in Madhya Pradesh, Bandhavgarh National Park (168 sq miles / 437 sq kms) is a mixture of bamboo, grassland, and a complex of deciduous forests. There are at least 150 species of birds in the park, along with other mammals such as tigers, sloth bear, langur monkeys, wild boar, wild dogs, mongoose, 3 kinds of deer - chital, sambar and barking, to name a few. Once a hunting reserve of the royal family of Rewa in more recent times, Bandhavgarh was declared a park in 1968. This is also the site where the famous White Tigers of Rewa were discovered. Upon arrival, check in to Jungle Lodge. Stay overnight at Bandhavgarh. (B, L & D).

Morning jungle safari by open jeep into the park. Afternoon transfer to the Jabalpur airport to board flight for Delhi (200 kms / 4-5 hrs). Upon arrival at Delhi airport you will be met by our representative and transferred to the hotel for wash and change. Later in time transfer to International airport for your flight back home. (B, L & D). Tis is the end of your booked journey.

On time transfer to the airport to board flight for onward journey. 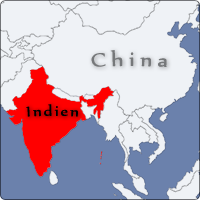 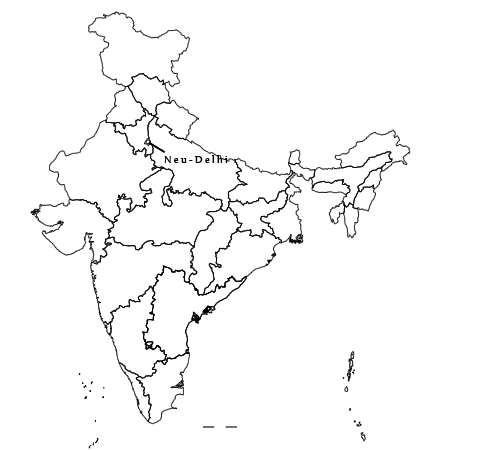